This 1997 Camaro race car (W30-97) was built by Weaver Concepts ( Pancho Weaver) and wastheir factory entry in the Trans-Am race series. Driven by Dino Crescentini and future multipleTrans-Am Champion Tony Ave. The car ran Trans-Am races from 1997 through 2000. DinoCrescentini qualified the car 3rd at Long Beach in 1998. Tony Ave recorded its best finish of 3rdplace at Road America in 2000, leading the race until a flat tire dropped him to 3rd.

The car was purchased by Ralph Sanchez in 2003. Ralph Sanchez was a Florida Real Estatedeveloper and notably developed and built the Homestead Motor Speedway. Sanchez racedthe car in SCCA GT1 events from 2003 through 2011. The logbook from these SCCA events isincluded with the car.

The car was purchased by Steve Foster in 2012. He never raced the car as he was unable topass his physical exam.

The car was purchased by its current owner in 2012 and immediately was disassembled for athorough restoration. The chassis was powder coated. The engine was completely rebuilt by aprofessional builder and dynos at 750+ HP. All suspension joints were replaced and the Brakesystem was upgraded to handle the increased HP. The car has only run 2 events since itscomplete restoration and has less than 3 hours of total time on it. The Fuel cell was replaced in2019. The car is prepped and ready to run as it stands. 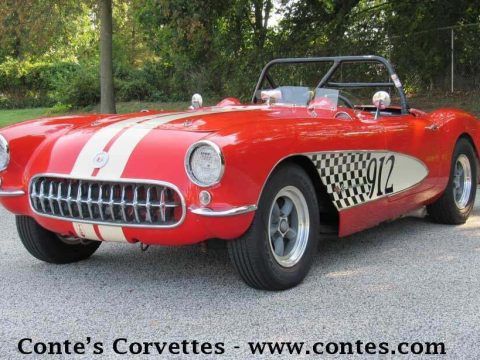 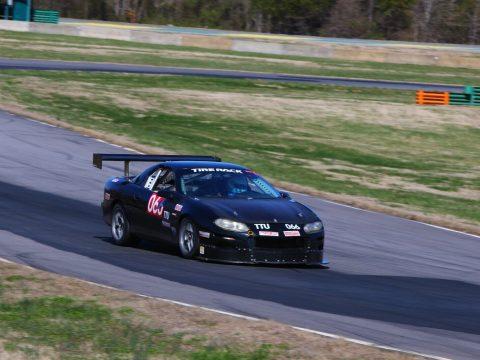 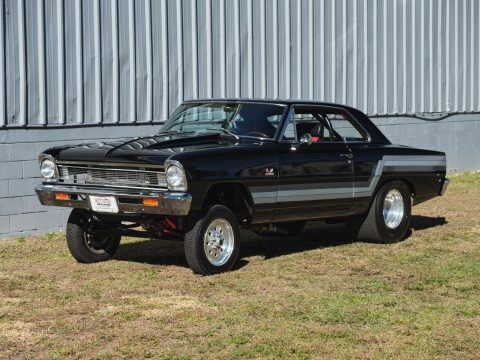 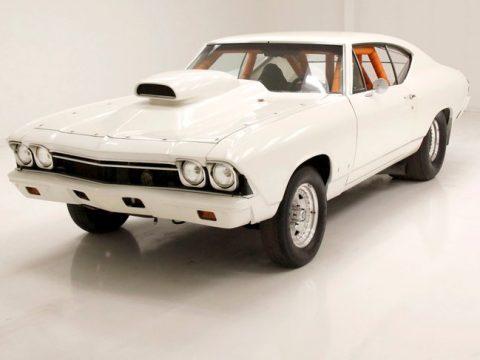 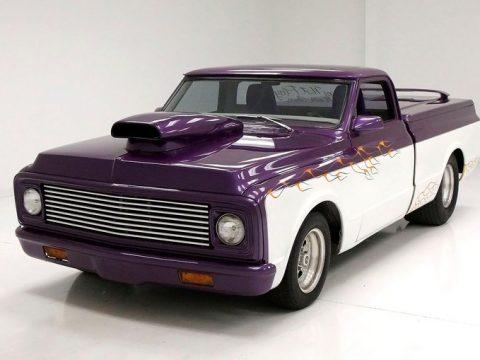